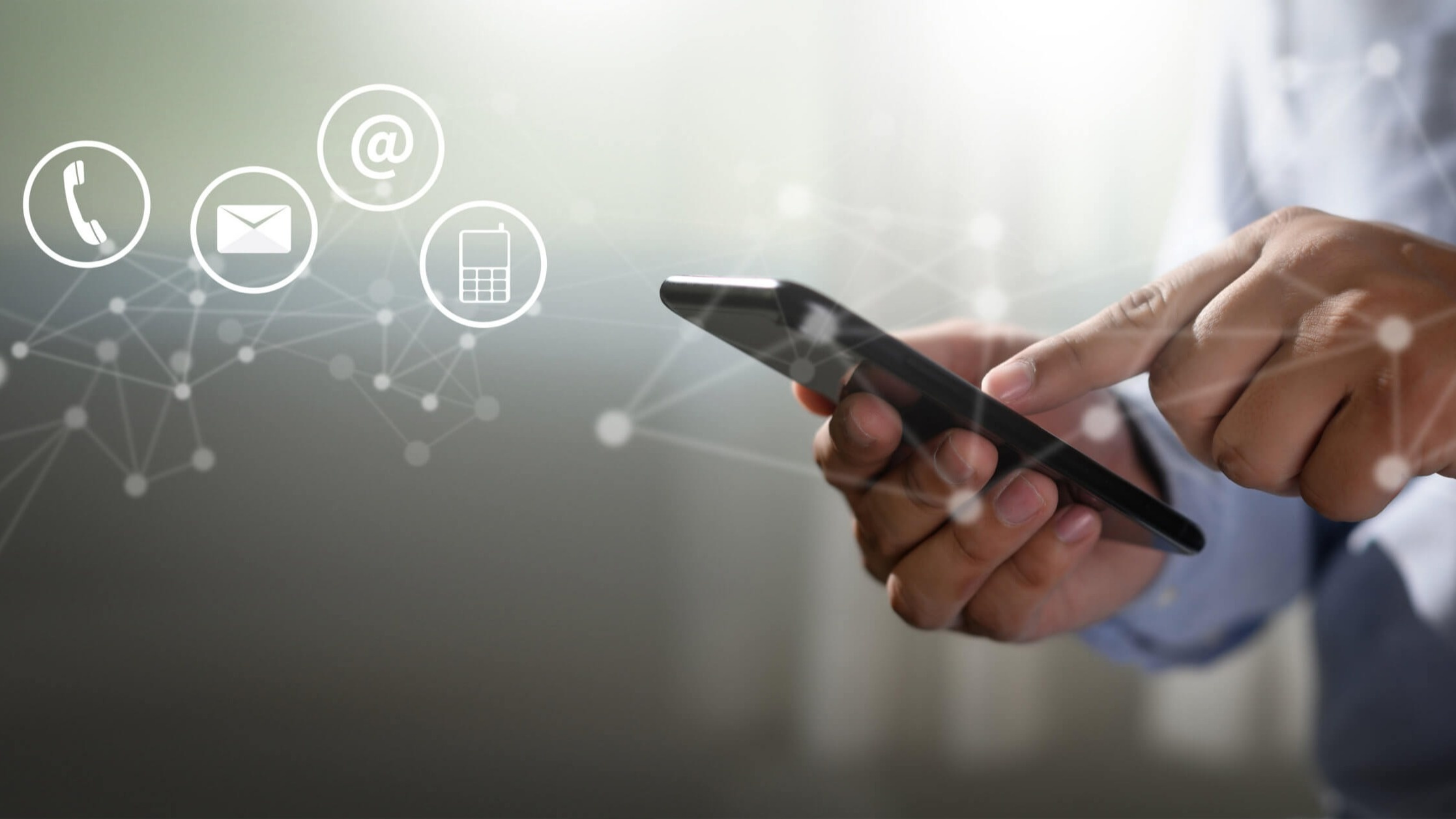 Calvin is a U.S. Army retired veteran. He served all over the world in his 22 years to include multiple combat deployments. Calvin transitioned into the adjusting field almost immediately upon his retirement. He diligently researched the Independent Adjuster career and obtained his Texas All-Lines Adjusters' license. Shortly beginning work with a major Independent Adjusting firm, it became apparent to him that he was ill-prepared for the day-to-day duties of an Independent Adjuster. This lack of preparation was traced back to his initial education as an adjuster. Calvin quickly realized that he could either quit or develop a process that kept him in the game. That is exactly what he did. Calvin's desire it to help students motivated him to open a school to help future adjusters not fail. His proven process for success is what he teaches the MOCAT students.